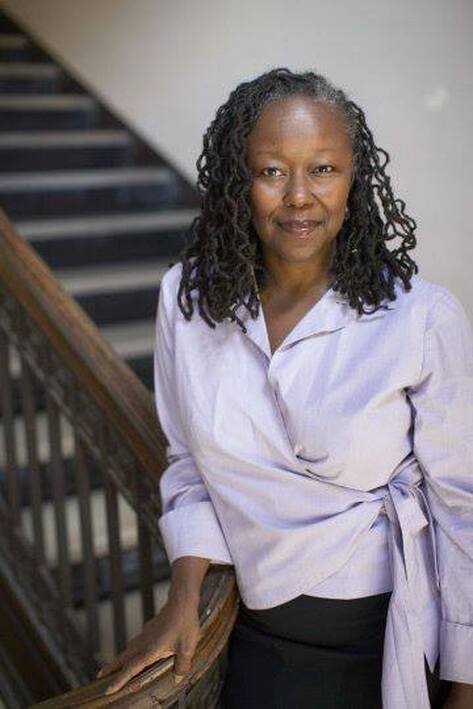 Farah Jasmine Griffin is a professor of English and comparative literature and African American Studies at Columbia University, where she has served as director of the Institute for Research in African American studies.
​
In addition to editing several collections of letters and essays she is the author of Who Set You Flowin’: The African American Migration Narrative (Oxford, 1995), If You Can’t Be Free, Be a Mystery: In Search of Billie Holiday (Free Press, 2001) and Clawing At the Limits of Cool: Miles Davis, John Coltrane, and the Greatest Jazz Collaboration Ever (Thomas Dunne, 2008). She is also the editor of Beloved Sisters and Loving Friends: Letters from Addie Brown and Rebecca Primus (Knopf, 1999) co-editor, with Cheryl Fish, of Stranger in the Village: Two Centuries of African American Travel Writing (Beacon, 1998) and co-editor with Brent Edwards and Robert O’Meally of Uptown Conversations: The New Jazz Studies (Columbia University Press, 2004). Her writing has appeared in The New York Times, The Guardian, Harper’s Bazaar, Callaloo, and African American Review, and she is also a frequent commentator on WNPR’s News & Notes.
​
Farah received her B.A. from Harvard (1985) and Ph.D.from Yale (1992). Professor Griffin’s major fields of interest are American and African American literature, music, history and politics. The recipient of numerous honors and awards for her teaching and scholarship, in 2006-2007 Professor Griffin was a fellow at the New York Public Library Cullman Center for Scholars and Writers.

"I think that it really is a process; it's a part of a journey."
– Farah