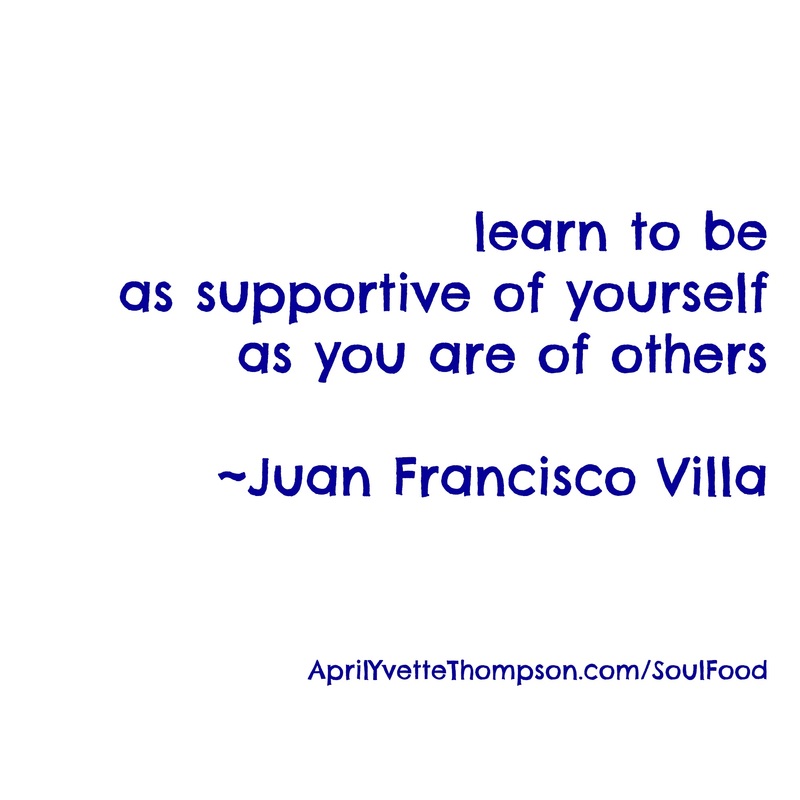 Juan Francisco Villa is an accomplished actor who has graced the stages across the USA.

Juan was just awarded his second Chicago DCASE grant to develop Don Chipotle into a Hip Hop Musical Webseries and to begin filming it Summer 2016.

Juan is currently onstage at Victory Gardens in HILLARY AND CLINTON by Lucas Hnath, Directed by Artistic Director Chay Yew where he was last seen in MOJADA by McCarthur Genius Grant Playwright Luis Alfaro. He was last seen at The Goodman Theater with 2666 by Roberto Bolaño, Directed by Artistic Director Bob Falls and Seth Bockley. He will next be seen in Summer 2016 in Twelfth Night at Chicago Shakespeare as part of the celebration of William Shakespeare’s 400th Birthday Celebration.

He grew up in New York City as the only Colombians in the Lower East Side of Manhattan which you can see in his nationally produced autobiographical Award Winning solo play EMPANADA FOR A DREAM. He was his family’s first  high school graduate at La Salle Academy where he began acting.
He then became his family’s first college graduate when he attended Le Moyne College. Both schools introduced him to the classical text by Oscar Wilde, George Bernard Shaw and William Shakespeare.

Juan decided to follow in the footsteps of Phillip Seymour Hoffman, Sam Rockwell, Stephen Adly Guirgis, and Elizabeth Rodriguez, to deepen his craft by training under the tutelage of Maggie Flanigan at The Maggie Flanigan Meisner Studio. His classmates included PIPER PERABO (Covert Affairs, Looper, The Prestige), and JAINA LEE ORTIZ (Rosewood, The After, Scream Queens) amongst others.

Juan is also an award winning playwright. His play DON CHIPOTLE World Premiered at DCASE Storefront Theater presented by terraNOVA Collective and The Playground Theater.  EMPANADA FOR A DREAM written and performed by Juan made Best of Lists for The Chicago Tribune, The Chicago Reader and Los Angeles Times. He is a part of the ALTA El Semillero Playwrights Unit at Victory Gardens to develop his new solo play FINDING PANCHO which is a follow up to EFAD. He has developed his plays with Pivot Arts, Theatre Squared, Inviolet, Teatro Vista, and 16thStreet Theater.

His literary agent is Samara Harris of the Robert Freedman Agency.

He is an ensemble member of Teatro Vista, 16th St.Theater in Chicago, and InViolet in NYC. 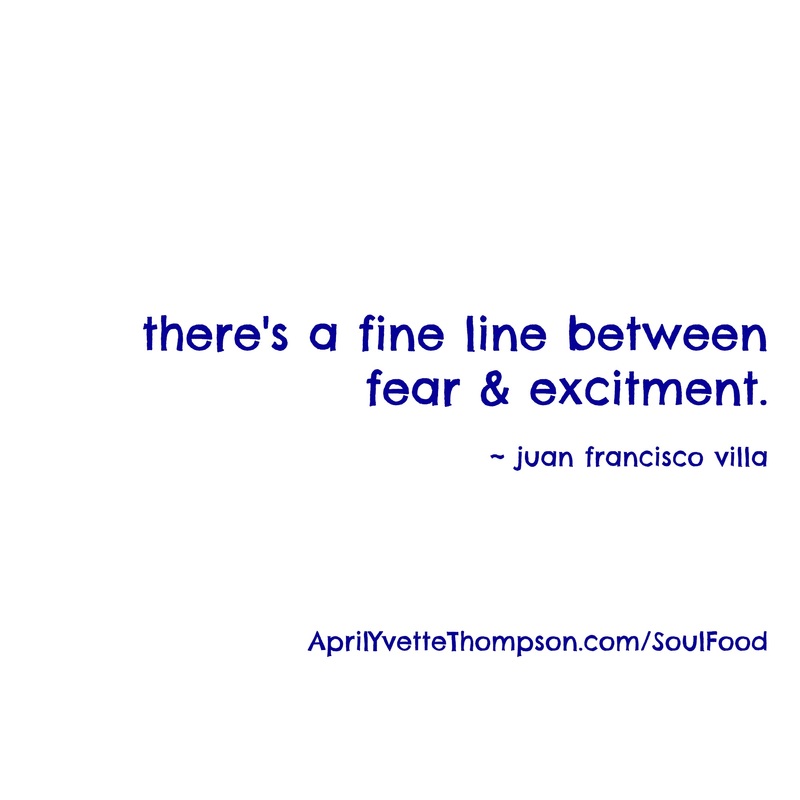