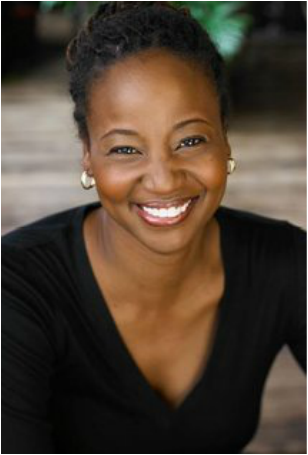 New York-based, Canadian Actress Melanie Nicholls-King began her career on stage with Sugar’n’Spice, a theatre company she created with two other women. The company’s first production, Sistahs, earned her a nomination for a Dora under the Best Female Performance category.

Melanie’s career has exploded since then, holding television roles such as Cheryl on the critically acclaimed HBO drama, The Wire, as well as roles on Showtime’s Deacons for Defence, all three Law and Order’s, and Disney’s The Famous Jett Jackson.

Her big-screen experience includes a leading role in Clement Virgo’s Rude, which at the time was the first feature film written, directed and produced by African-Canadians. The film was a huge success and received a special jury citation at the 1995 Toronto International Film Festival.  Melanie’s other film credits include a leading role in the independent film How She Move, which premiered at the 2007 Sundance Film Festival. The film was such a success that it was picked up and distributed by MTV Films. 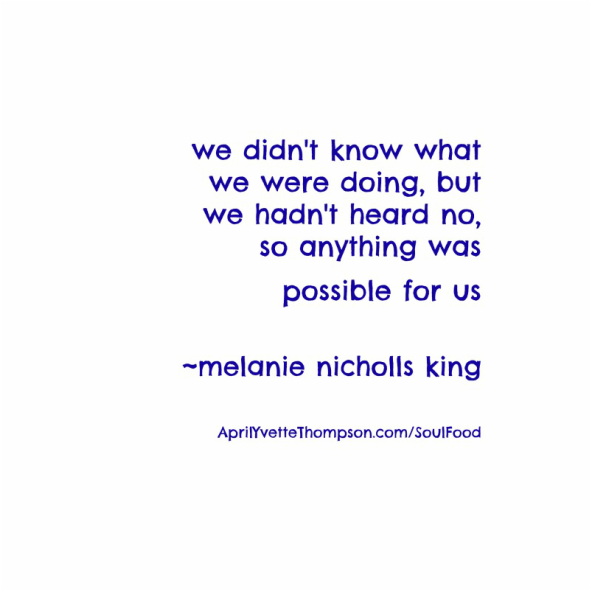 "Give up the idea, right now, that you're going to be perfect.
Because you're not."
– Melanie