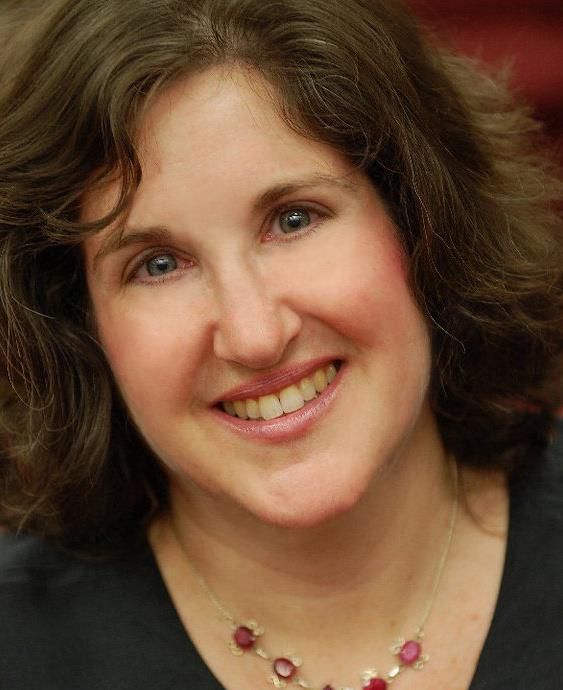 Miriam Rheingold Fuller is a professor, performer, and activist. She has a Ph.D. in English Language and Literature from The University of Chicago, and is Professor of English at the University of Central Missouri, where she teaches Medieval literature and courses in Women, Gender, and Sexuality. She is an actor and singer, and has appeared in numerous productions, as well as performing Old French narrative poetry. She has published articles on Medieval Literature and Jane Austen, as well as childhood sexual abuse, a topic on which she has also given public presentations.

She is currently working on an article about film adaptations of Medieval literature, and on two novels. Miriam is also a licensed clergywoman and a devout Polytheist and Pantheist. Miriam has many passions: theatre; gardening; fiber arts; reading; travel; English Country Dancing; the Tao te Ching; and social justice. She believes that living her religion—which includes caring for the earth, respecting and empowering others, and constantly questioning and learning—is the best form of worship. In rewriting her life story, she celebrates her ever-evolving journey as a multi-faceted enigma and diva, and embraces her enthusiasm and intensity. She insists on fulfilling her own expectations—nobody else’s--for herself, her life, and her art, and delights in discovering what these expectations are.

"Compassion has been important in rewriting my stories,
because it's let me see into other people's stories and learn from that."
– Miriam