I didn't think my story mattered.  Writing helped me to confront my fears.  Stop complaining, let it go and start writing, start acting.  Admit it, accept and pursue that creative endeavor and honor yourself.. 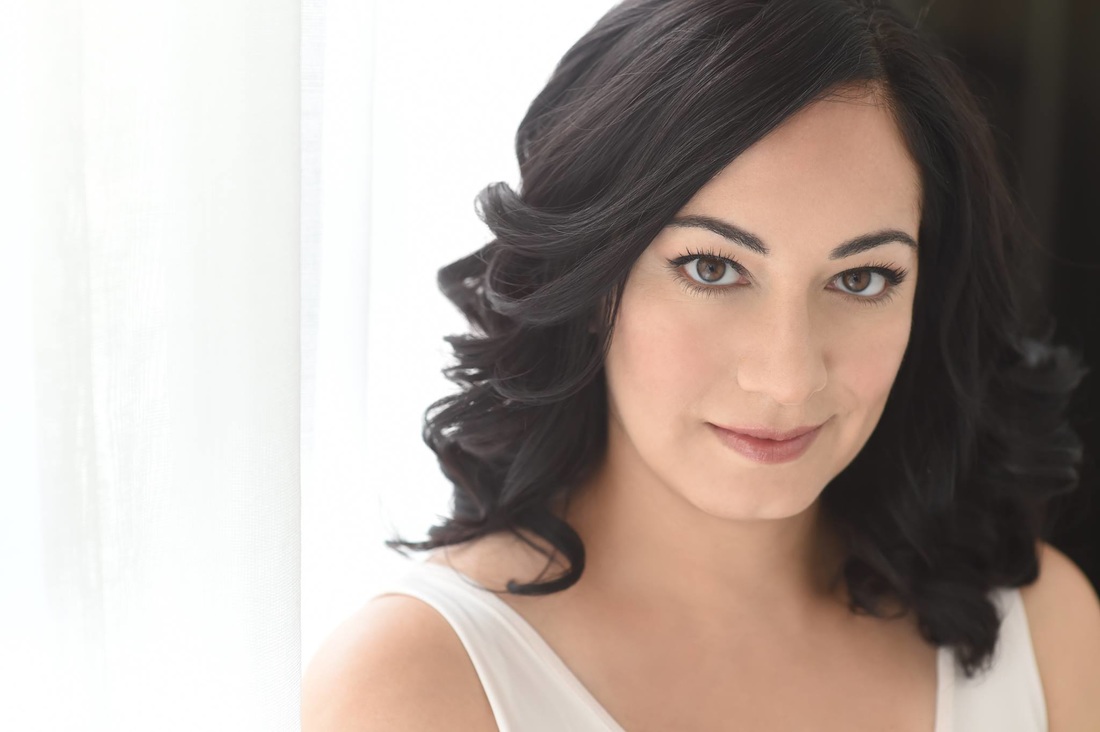 Nilsa relocated to New York City in 2013 and spent many years working in the Chicago storefront theater scene.  She founded and served as Chicago Fusion Theatre’s Artistic Director from 2007-2012 where she directed Big Love, 12 Hungry Men and Hugging the Shoulder.

"'I Am Enough' is something I have to
​continuously repeat to myself sometimes."
–Nilsa